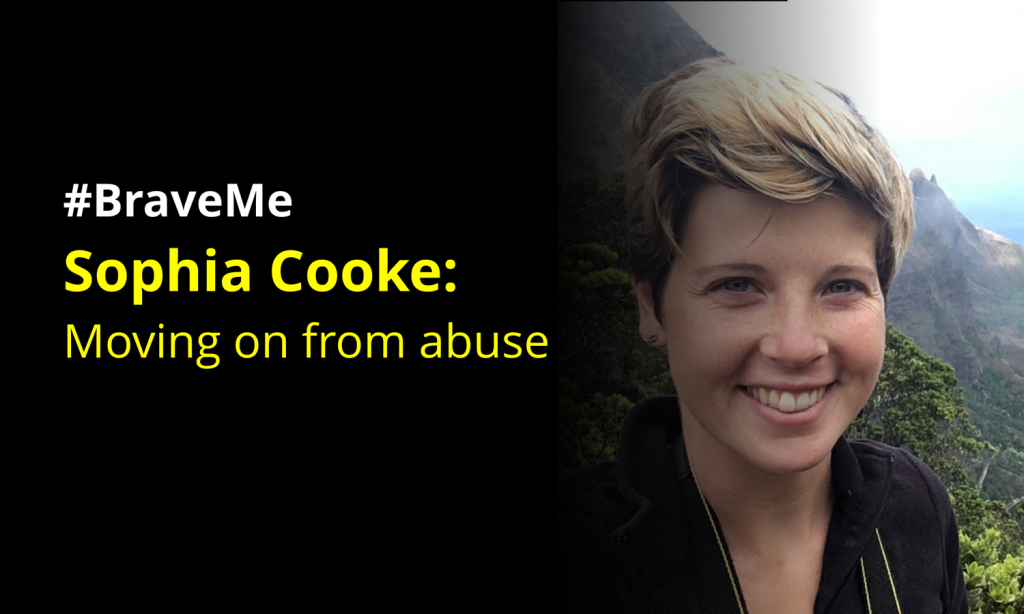 Sophia Cooke shares exactly how she is moving on from the trauma of her abusive relationship with her ex-partner. What is particularly helpful is how she breaks it down into clear step by step. Sophia goes so far as to explain how each step affects her on a personal level.

Moving on from an abusive relationship is a journey. It is a tough one, but also one with opportunities. When my last relationship ended I found myself with no home, few friends and no idea of who I was. I had been broken down to the extent that I did not recognise myself anymore. Months of desperately trying to fit myself into a box that someone else had made, of being told I was mentally ill and having every part of me pulled apart and criticised had left me with almost no sense of myself. I had forgotten what was important to me and I had become less driven in my work. I had pulled away from my friends and family and had been left almost only with my ex-partner’s friends, many of whom quickly abandoned me. I suffered with PTSD and severe anxiety, and the hurt I felt as I realised how I had been treated was all consuming. I struggled to believe that anyone cared about me or what I had gone through, and I felt completely and utterly lost.

Months of desperately trying to fit myself into a box that someone else had made, of being told I was mentally ill and having every part of me pulled apart and criticised had left me with almost no sense of myself.

One year on, I have a new home, new friends, a new partner and I am slowly finding myself again. The memories still hurt and I am often plagued by the past. But I also have moments when I feel truly happy, fearless, and accepting of what happened to me. These moments used to take me completely by surprise, and I would find myself laughing at the shock of remembering how it felt to not be constantly shackled to weights of anxiety and fear. Now such moments are more frequent and some days I manage to stay out of the past entirely. I still struggle with PTSD symptoms and find it strange knowing that I don’t have to feel scared every day, but finally, I am starting to accept that I am safe and free.

Getting from then to now was not easy by any standard. I had to be patient with myself, allow myself to heal and actively keep striving forward. However, there were particular moments and realisations that proved pivotal in my journey.

The first, and probably the most important, was learning to accept that what happened was not my fault and had not been under my control. I found the most useful way to deal with it was to think of it as a car crash. Someone just ploughed into me. I happened to be in the wrong place at the wrong time and I could not have prevented it. I try to avoid thinking of my ex-partner as a person, but as an inanimate object like a car. I have had to accept that he does not think as others do, he does not feel remorse or guilt for what he did, and that he probably never cared about me at all, at least not properly. While that was a hard thing to come to terms with, it stopped me trying to rationalise his behaviour all the time and feeling so hurt by it. I was able to see the problem as being with him and stop blaming myself.

The first, and probably the most important, was learning to accept that what happened was not my fault and had not been under my control.

The second was accepting that many people just could not, or did not want, to understand what had happened to me. Many people judged me, questioned whether I was telling the truth and even suggested I didn’t “look like a victim”. I didn’t know how to cope with the idea that anyone could think I was lying. It felt so gut-wrenchingly unfair and prevented me from rebuilding my confidence. I needed to be believed and I needed others to understand. Then one day, I realised I didn’t. It was their choice to believe me or not, it was no reflection on me, and it didn’t matter. I knew what happened, they didn’t. I had all the facts, they didn’t. So, I let them go. I stopped bothering with anyone who wasn’t there for me and instead focused on all those who were. It was a huge relief!

The second was accepting that many people just could not, or did not want, to understand what had happened to me.

The third was learning to concentrate more on myself. I spent a lot of time going on walks alone, taking hot baths, listening to music and writing. I tried new things and retired old things I had stopped doing, to see what I enjoyed. I spent time with my parents and went through all my childhood belongings, in order to reconnect with earlier times in my life. I spoke to old friends, previous partners and went through old photographs, remembering times before the relationship had begun. I also started practising mindfulness and meditation and tried to introduce a lot of calm, alone time. I thought about what I liked about myself, and chased out the criticising voices left behind in my head by my ex-partner. I had been broken down so thoroughly by him I felt empty and undefined. I decided to use the opportunity to build myself up in the way I wanted, rather than how anyone else wanted. I learnt to be complete on my own, and then to add others into my life.

The third was learning to concentrate more on myself.

The fourth and the hardest was learning to trust a partner again. When my new relationship first started I would perceive manipulation and control everywhere, even though it wasn’t there. If he moved suddenly I would flinch. If he became stressed about his work I would panic and blame myself. If he wanted to join me in something I was doing I would think he was trying to control me. If he wanted affection I would feel like I had no choice. It took me months to adjust to the idea that sex was as much my choice as his. Fortunately, my new partner is nothing like my ex. He is kind, caring and respectful, and constantly encourages me to be confident and proud of myself. We took our time in becoming serious and I had a lot of my own space to heal independently, which I was determined to do.

The fourth and the hardest was learning to trust a partner again.

What helped me the most was talking. We discussed everything and had lots of conversations about what we believed to be healthy, or not, in a relationship. I have also had these conversations with others – I would talk to friends about their own relationships and ask how they worked. I didn’t rush myself, I took it slowly and knew that when I was ready, and if it was right, I would be able to trust him. Now I am happier than I ever thought I could be again with a partner.

Last, but by no means least, throughout this time I have seen a counsellor, specialised in intimate partner abuse and PTSD. Being able to work through my experiences and emotions with a professional in a safe, private environment has been hugely helpful.

I am still healing and I still have a way to go, but I am a long way from where I was. Going through all I did I learnt so much about myself and have built myself into someone I really enjoy being. I have made friends with myself, found wonderful new friendships with others, and gained confidence – more so than even before my abusive relationship. While I can never undo what happened to me, or eradicate the memories, I feel proud to have taken control of myself and my life and to be moving forward. Above all, I am just relieved to be free. 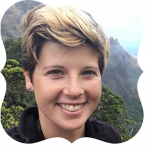 Sophia is studying for a PhD in wildlife conservation at the University of Cambridge. In her first year there she began a year-long relationship with another graduate student in which she was both emotionally and physically abused. She released a blog about her experiences which can be found at www.victimscanbestrong.com. After having to pause her PhD, she has now managed to return to her studies. She is also working to encourage universities in England to recognise intimate partner abuse as an issue amongst students and provide better support for those who suffer it. 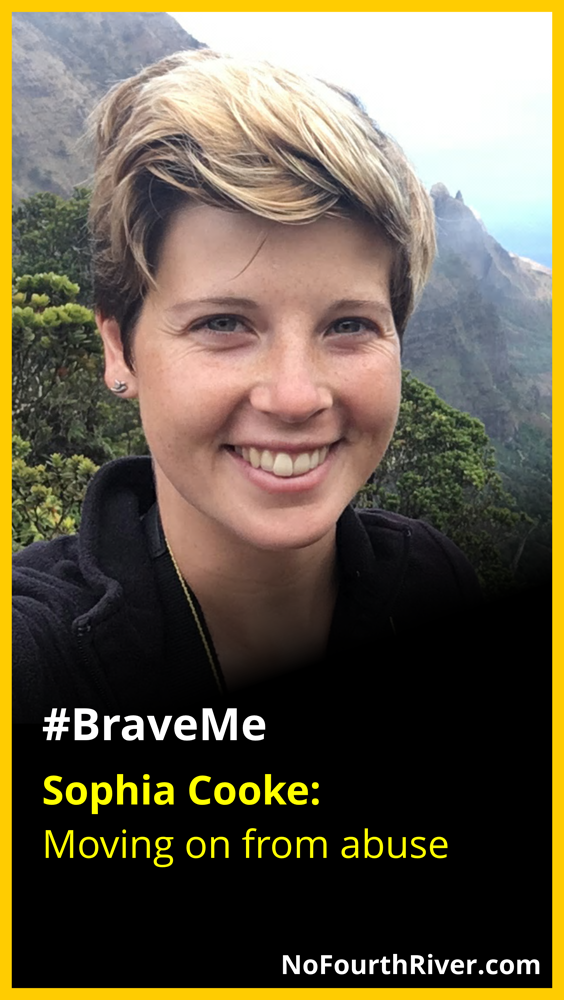